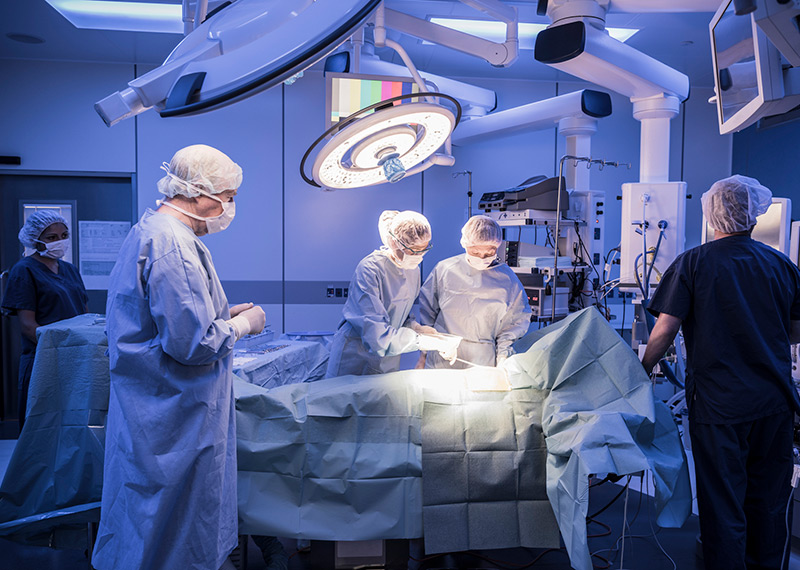 The National Audit Office (NAO) has joined other groups and organizations in urging the UK government to plan and implement solid and efficient measures that effectively address the global issue of toxic air. The NAO believes that the government will not be able to achieve its 2030 air targets with the way things are going.

Although there have been small improvements in emissions in recent years, progress is still not fast enough. Additionally, there are a lot of grey areas that need attention. One such area is communication and information dissemination. The government has not provided enough information about air pollution to the public, particularly those who live near areas where toxic air has been recorded at illegal levels.

Government agencies also need to improve on spreading information about the things the public need to do to combat air pollution. For example, not all drivers and car owners are aware of the Clean Air Zones or that they need to pay a fee or charge if their vehicle emits high levels of toxic air and they want to enter a clean air zone.

Toxic air emissions have long been a problem in the UK. It has breached nitrogen dioxide (NO2) legal limits since 2010 and current goals are focused on fully eliminating emissions only after the year 2030.

There are also growing concerns about the particulate matter – specifically PM2.5 – and its effects on the environment and a person’s health. The UK government will soon announce a new legal target for keeping the said pollutant under control.

In the past few years, reports from the World Health Organization and other groups have revealed a link between air pollution and premature deaths. In the UK, thousands upon thousands of cases of stroke and heart disease that resulted in death are linked to toxic air.

It has also been proven that exposure to toxic air, particularly nitrogen oxide or NOx emissions; can cause several health issues, including respiratory infections and reduced lung growth. Children are also vulnerable, especially those who already have asthma. Exposure to toxic air can aggravate their condition.

One of the most controversial issues related to air pollution is the death of Ella Kissi-Debra, a UK resident who lived near the South Circular Road area. She had been in and out of the hospital and emergency room for months because of seizures and other respiratory complaints when she succumbed to a severe case of asthma. Ella was nine years old.

Her case was the first of its kind in the UK and thus merited an inquest. In December 2020, the coroner announced his findings and revealed that the primary reason for Ella’s death was air pollution. The area where they lived is one of the most polluted in the UK, with high levels of NOx emissions – and she walked to school practically every day.

Why emissions are bad

The gas that vehicles, particularly diesel cars and vans, emit is known as nitrogen oxide. Its main components are nitric oxide (NO) and nitrogen dioxide (NO2).

NOx is known to form acid rain and smog. When it reacts with other chemicals, it produces ground-level ozone, which is a toxic gas. Plants and crops that are exposed to ground-level ozone become susceptible to frost and damage. Their growth is stunted as well.

The most life-changing effects, however, are on a person’s health. Whether one is exposed to low or high levels, the impacts can be dangerous:

As mentioned earlier, exposure to NOx can also lead to premature death.

Nitrogen oxide emissions are primary contributors to air pollution, which is why the Dieselgate diesel emissions scandal that happened in 2015 has remained in the spotlight for years.

The Dieselgate scandal broke in September 2015 when US authorities found defeat devices in Volkswagen’s diesel vehicles sold in the American automotive market.

However, when it is taken out for a drive in real-world driving conditions, it emits excessive levels of nitrogen oxide, often at multiple times over the WHO and EU’s legal limits. So, in reality, the vehicle that’s clean and safe during emissions testing is actually a heavy pollutant.

Volkswagen and other carmakers, including Mercedes-Benz; that allegedly used defeat devices should pay compensation to their customers in exchange for their deceit and mis-selling.

If your vehicle is affected by the defeat device, start filing a diesel claim against your manufacturer so they are held accountable for the inconvenience they caused you, and for making the air more toxic.

To start off, get in touch with ClaimExperts.co.uk so you can verify if you are eligible to file a diesel compensation claim. Their panel of emissions solicitors can help point your case in the right direction.