Why Radiation Therapy is better than Chemotherapy? 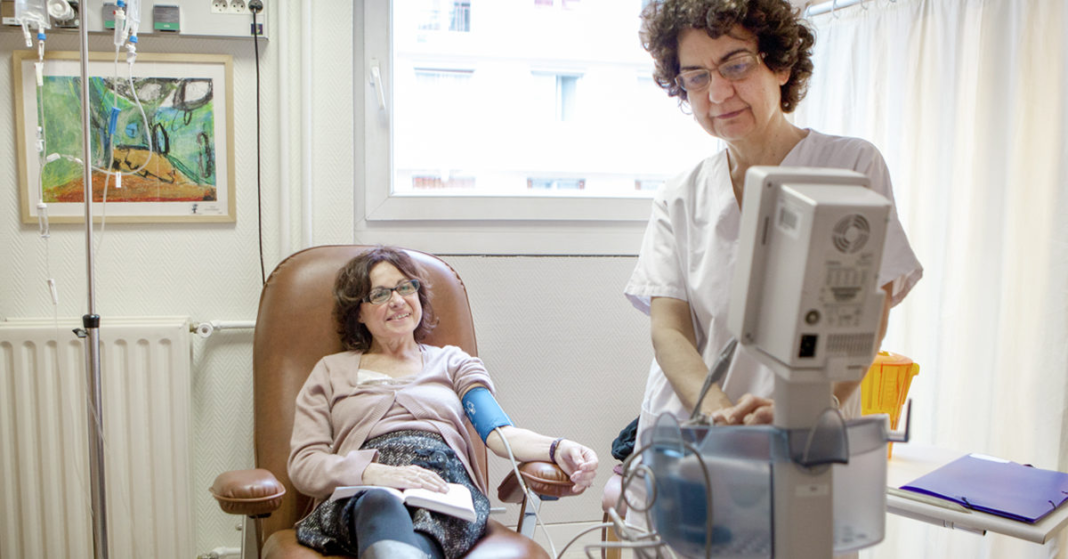 Cancer treatment is possible with many different techniques. Radiation therapy and chemotherapy are two major options for cancer treatment. Let us discuss this further and check which one is better and why?

Chemotherapy is a form of cancer treatment that uses drugs to eradicate cancer cells. Typically, it is taken orally or administered through infusion into a vein or medicine port.

Both techniques have their different side effects depending upon the type and stage of cancer.
Although the cost of chemotherapy In India is lesser than the cost of radiation therapy.

Chemotherapy
As explained above chemotherapy uses potent drugs to kill or destroy the rapidly growing cancer cells in the body. While not cancer cells, other cells in other parts of the body can divide quickly as well, which includes cells of:
The hair follicles, nails, the mouth, the digestive system, and the bone marrow.

These cells may also be accidentally targeted by chemotherapy and destroyed. This could lead to a number of adverse side effects.

Chemotherapy may have adverse effects on patients. The type of chemotherapy patients receive, and any existing medical issues will determine the side effects they experience.

The following are a few of chemotherapy’s adverse effects:

It’s critical to keep in mind that everyone responds to chemo differently and that different chemo medicines have distinct side effects.

Radiation can be used to cure and eradicate a tumor as the main treatment option; however, it can also be used to:

to reduce the size of a tumor before surgery
to use chemotherapy in conjunction
with surgery to eradicate any cancer cells that may still be present
when you have a medical condition that may prevent you from receiving chemotherapy.

Compared to chemotherapy, side effects from radiation therapy may be less severe because it only affects one specific area of your body.

Radiation therapy can be performed in three different ways, such as:
External beam radiation – This technique employs radiation beams from a device that concentrates on the location of your tumor. It is the most common way to employ radiation therapy.

Internal radiation – This procedure, also known as brachytherapy, employs radiation (either liquid or solid) that is injected into your body close to the tumor.

Depending on the type of cancer a patient has and their medical history, the oncologist chooses the best way of performing radiotherapy.

Which one is better?
When treating a certain type of cancer, one of these treatments may possibly be advantageous to the other. In other cases, chemotherapy and radiation therapy can work much better together and be administered simultaneously.

The oncologist will inform the patient of the options that will be most successful in treating the particular type of cancer. The best course of therapy for the patient can be chosen by consultation with the cancer care team.

To get better results and other circumstances, it is preferable to take both treatments together. Radiation and chemotherapy may be combined in the treatment of some malignancies. The term for this is concurrent therapy. This might be suggested if your cancer:
not suitable for surgical removal
is prone to spread to other parts of your body
isn’t improving with a specific treatment

Overview
Two of the most popular cancer therapies are chemotherapy and radiation. Depending on the type and location of cancer as well as the patient’s general health, they may undergo either chemotherapy or radiation.

The method of delivery is the main distinction between radiation and chemotherapy.

Chemotherapy can be administered orally or through an infusion into a vein or medication port. Radiation beams are concentrated on a certain part of your body during radiation therapy.

Both treatments aim to eliminate cancer cells while minimizing side effects on the body as a whole.