List of Bad Habits That Are As Dangerous As Smoking 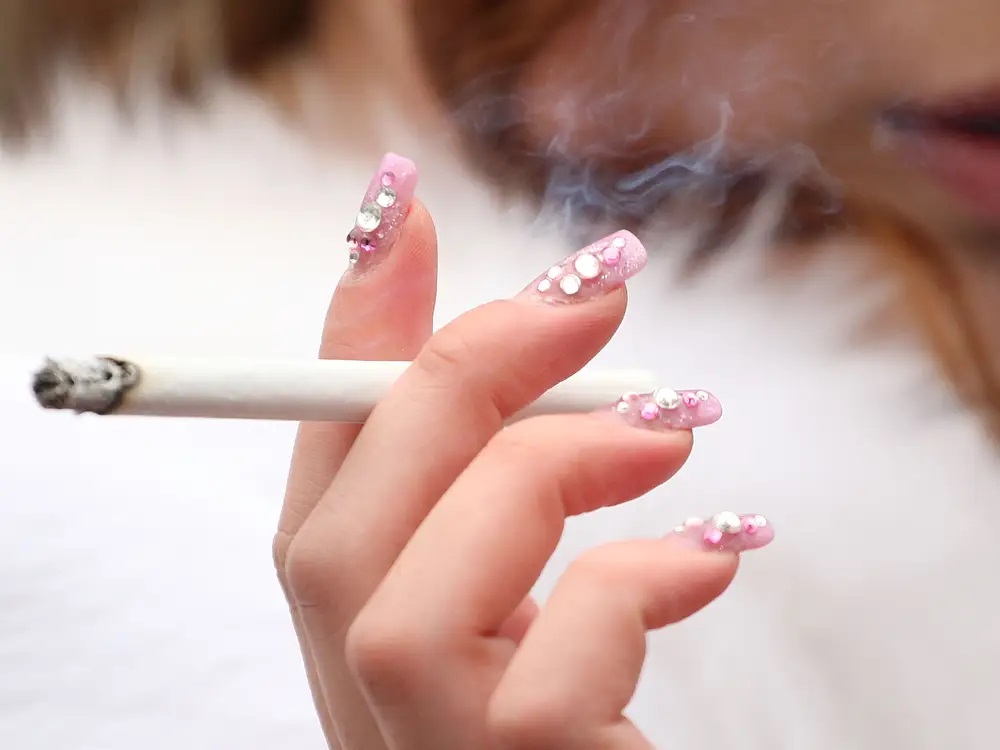 Everyone knows that smoking is a bad habit that has serious consequences for health. However, there are some equally dangerous things that can be part of your lifestyle and still put your health at risk. These are those habits we do not even pay attention to but can be very unhealthy. Thus, in this article, we will tell you about the seven most common bad habits that are as dangerous as smoking.

To better understand the problem, here are some disturbing facts about smoking. Smoking causes damage to almost every organ in the human body and is directly responsible for several diseases. It is estimated that one in two smokers will die from a tobacco-related disease. Each year, smoking deaths claim more lives than:

This habit shortens the life of men by about 12 years, and women by 11 years. Moreover, it damages the lungs and contributes to other serious health problems too. But the following habits can cause no less damage to our body:

Carbonated drinks such as Coke, for example, contain large amounts of high fructose corn syrup. This ingredient is the main culprit in problems such as obesity, diabetes, cardiovascular, and other chronic diseases. Why is the bad habit of drinking soda dangerous?  Well, just one can of coke a day adds about 7 pounds to you in just 1 year.

In addition, this seemingly small dose increases the risk of developing diabetes by 85 percent. Meanwhile, the thriving soft drink industry is running major marketing campaigns to sell its products. They sell not only to adults, as in the case of tobacco, but to the whole family, including children and teenagers.

Those who drink alcoholic beverages frequently suffer from several health problems. The most common ones include cancer, stroke, and cardiovascular diseases. Thus, to live a healthier and longer life, you must quit alcohol addiction. According to a survey, alcoholism is more prevalent among veterans than among general civilians. Thus, they are at greater risk of alcohol-induced health problems.

However, not only veterans but also their families suffer from addiction. It is known that Veterans Affairs (VA) insurance covers the treatment of veterans. But does VA cover rehab treatment for spouses too? The answer is yes! So if you or your family members are suffering from alcohol addiction, get treatment immediately.

Any expert will tell you that the optimal amount of sleep is between 7 and 9 hours per night. Studies show that sleeping less than 6 hours a day, or more than 10 hours a day, can lead to the following effects:

It is also recommended to avoid repeating alarms in the morning, as interrupted sleep is also not beneficial to your health. Sleeping less or more than necessary is not good for a person’s well-being. So make sure to get just enough sleep according to your body’s needs.

If you are the type of person who goes home after an eight-hour day at the office to lie on the couch and watch your favorite TV series, your life could be in great danger. The constant lack of physical activity is a bad habit.

According to a study published in the Archives of Internal Medicine, a sedentary lifestyle harms a person’s health. Adults who sit more than 11 hours a day have a 40% increased risk of death over the next three years compared to those who sit less than four hours a day.  Staying in this position for a long time increases the risk of developing serious diseases:

You can prevent such health conditions by taking care of your health and staying more active. Try to walk and move around more often and avoid sitting all day long.

Many of us simply cannot imagine starting the day without aromatic, freshly brewed coffee. But drinking more than 4 cups a day can increase the risk of sudden death by as much as 56%. The study, conducted between 1979 and 1998, examined the medical and personal history of 40,000 people. After a 17-year follow-up period, more than 2,500 participants died.

Although the cause of death was not excessive coffee consumption per se. But the study found that those who drank large amounts of coffee were more likely to smoke and therefore had lung and heart problems. Coffee is a source of caffeine, which stimulates the release of adrenaline, inhibits insulin activity, and raises blood pressure.

This habit may seem harmless, but crossing your legs frequently can cut off circulation and cause blood to clot, leading to complications such as:

Moreover, incorrect sitting posture can also lead to potbelly, rounded shoulders, spinal dysfunction, and joint degeneration. Therefore, it is important to work on improving your posture for better health.

A diet of fast food or food with too many preservatives is just as bad as alcohol, drugs, and tobacco. Unlike tobacco, which affects a relatively small group of people, malnutrition is a global problem. A bad diet can lead to:

Your health is in control and you can improve it by improving your diet. Eat a balanced diet and try to avoid harmful products that cause damage to your health.

Do you have bad habits from this list? Maybe it’s time to think about health and make appropriate adjustments to your lifestyle. You need to give up these habits or their health consequences can be severe. It is better to make necessary adjustments today than to worry about your health tomorrow.

3 Easy ways to take care of your oral hygiene

How Much Delta 8 THC Should You Take For Optimal Results?

Ways To Help Accept And Embrace Your Alopecia

What are the 5 Major Orthopedic Problems?