Is It Hard to Be a New York Neurologist? 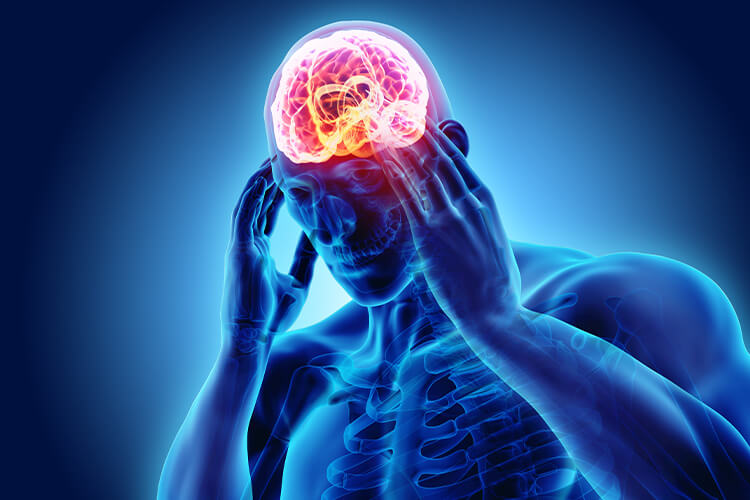 “To be, or not to be?” While Shakespeare was, without a doubt, not thinking of physicians when he wrote that, it seems as if that oh-so-famous question especially applies to the field of medicine.

Being a physician is one of the most rewarding professions in the world. It pays well, for on —just check out this updated salary comparison and see for yourself—and it’s also morally satisfying since you’re what saves people from illness, injury, or even certain death.

On the other hand, the road to becoming a physician is paved with difficulties. To make matters worse, while it might get easier when you finally get your doctorate degree, you’ll still have to face the hardships of the job.

If you’re planning on pursuing a career in medicine, then make sure to read this article. I’ve quickly detailed what it takes to become a New York physician as well as what you should expect once you set off on your own.

The medical field that covers the diagnosis and treatment of disorders affecting the human brain and nervous system is called neurology. A physician that has specialized in this field is aptly called a neurologist.

Neurology covers a wide variety of disorders. Cerebral palsy, for example, is one of the more common ones. It can range from spastic, dyskinetic, ataxic, or mixed palsy, which goes to show the level of specialization expected from neurologists.

Neurologists will always be highly sought after. Compared to a general physician, a neurologist is known to earn more on average as well as have a higher job satisfaction rate. With that being said, being any sort of physician is not easy and implies a lot of dedication and commitment.

How Do I Become a Physician?

The requirements to embark on the path first require at least four years of college. After that, you will have to prepare for medical school, which necessitates more than just knowledge. On average, admission into med school costs about $200,000, which is not a small sum.

Furthermore, you will also have to compete with students from across the country or even the world. Everyone on the planet knows that being a physician is one of the best jobs in the world, and so you will have a lot of competition. You’ll have to study hard and beat most of it.

Medical school takes about four years to complete. After that, you’ll take residency with a more experienced physician for at least three years. Once you’ve done that, you will be free to start off on your own and properly call yourself a licensed physician.

Fortunately for you, there are many vacant New York neurology jobs.

Is Being a Physician Hard?

Being a physician is hard, and there is no doubt about it. While you might receive a high salary, you will also have to take care of not only the health needs of your patients but also their emotions. After all, they’re not cattle to be treated.

If you are a physician, however, then the odds are that you’re sleeping a bit better at night than most people. Knowing you are what has protected people from pain and suffering is very satisfying. The money isn’t bad either, of course.

There’s nothing shameful about wanting to become a physician for the money. After all, we all need it to survive. But there are many other professions you could pursue if that’s what you want. If you’re thinking of becoming a physician, then do it out of a passion to help the world and eliminate suffering.

Give love, and you’ll be loved back.

Ways To Help Accept And Embrace Your Alopecia

What are the 5 Major Orthopedic Problems?

How Does Sylfirm X Work for Skin Tightening?

Detailed view on betting and casino games and involvement of money

Why Sport Physiotherapy Is The Key To Injury Prevention